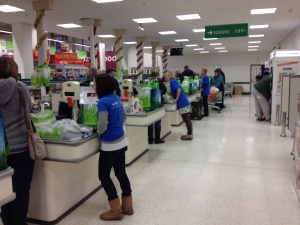 Spending a day packing strangers’ bags in an overcrowded supermarket four weeks before Christmas didn’t sound particularly appealing when it was first suggested to me in 2014 by our lovely local Asda charity manager. However, it did sound like it might raise some money and awareness with a relatively small degree of organisation involved (sign up, turn up, pack bags – how hard can it be?!), so we said yes.

As it turns out, packing strangers’ bags in a busy supermarket right before Christmas IS actually a great, rewarding and life-affirming way to spend the day! In 2013 we got together a brilliant team to pack bags for anything from one hour to the full 7 hour stretch, and although it was a little daunting at first, it soon became really fun and rewarding. We found that we not only raised far more than we had expected, but also had some genuine conversations with people who had previously never heard of Rett Syndrome but were frequently moved to tears by our story. We also came away feeling that people are kind, generous and empathetic – not necessarily the impression you usually get of people in shops right before Christmas! 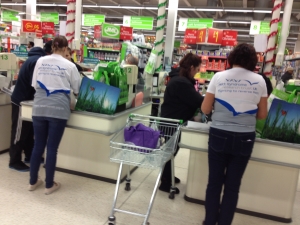 So, inspired by our first year, we signed up again, and in 2014 had possibly an even more positive experience. It was wonderful to have five of Hannah’s previous teachers join us, as well as some stalwart packers from the previous year. Over the two years, we raised £1400, which was then doubled through the Big Give event.

We are very much intending to make this an annual event and would encourage anyone to go along and ask their local supermarkets about doing it too – it really is simple and successful on lots of levels. 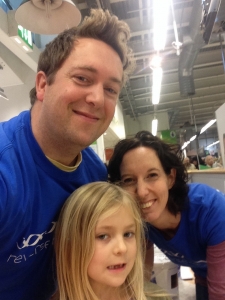 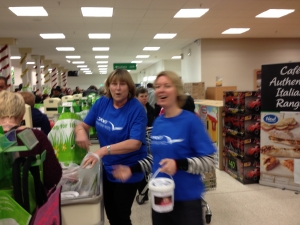 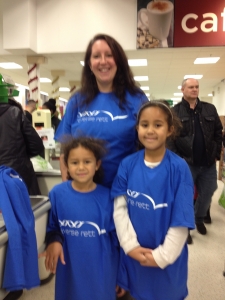